Are you of legal age to purchase wine in your country of residence? 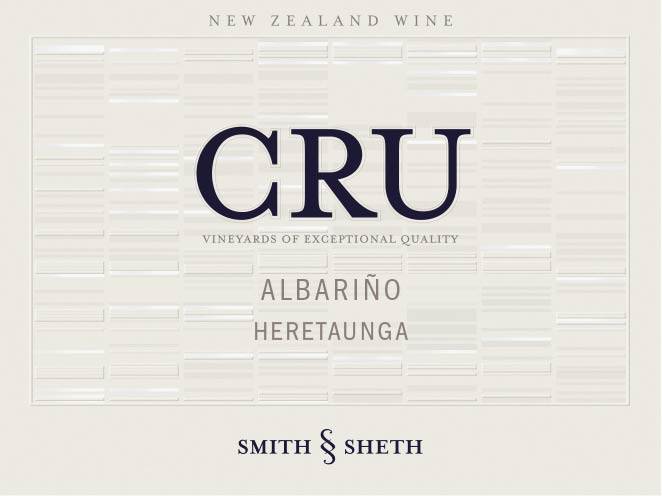 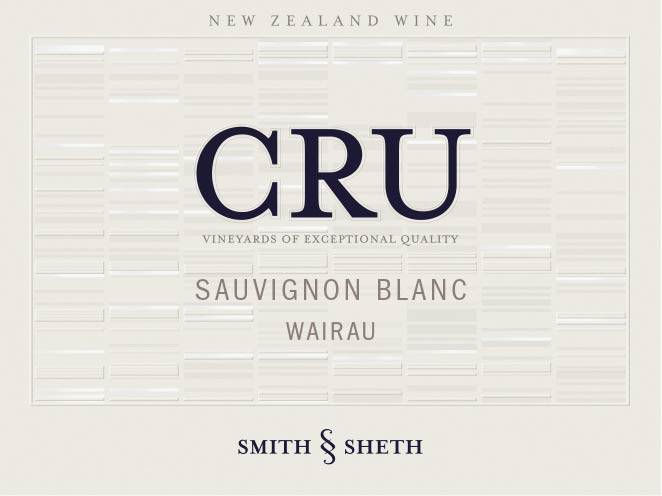 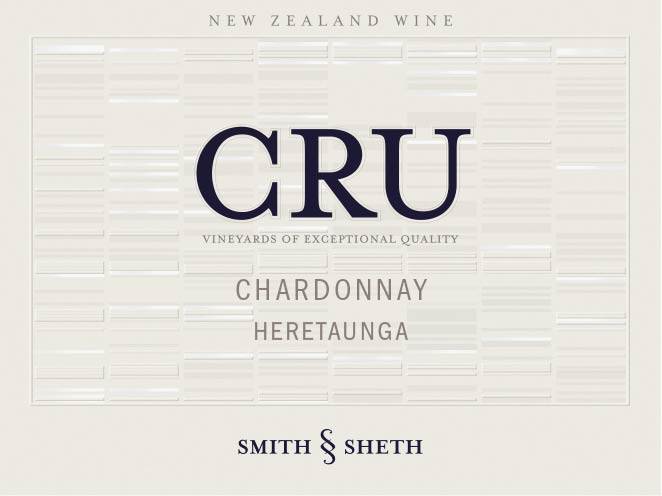 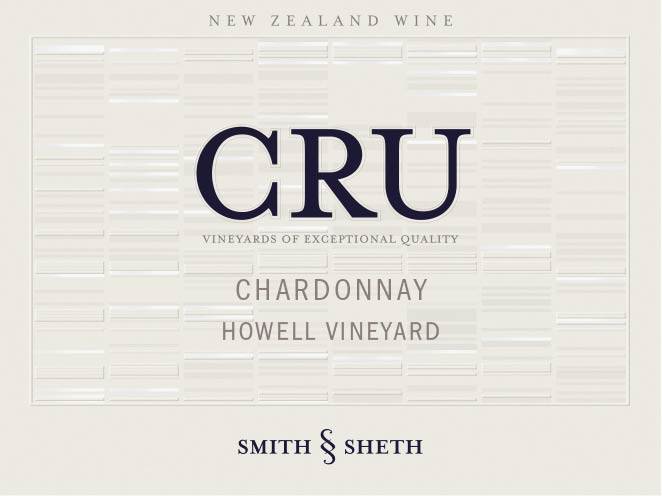 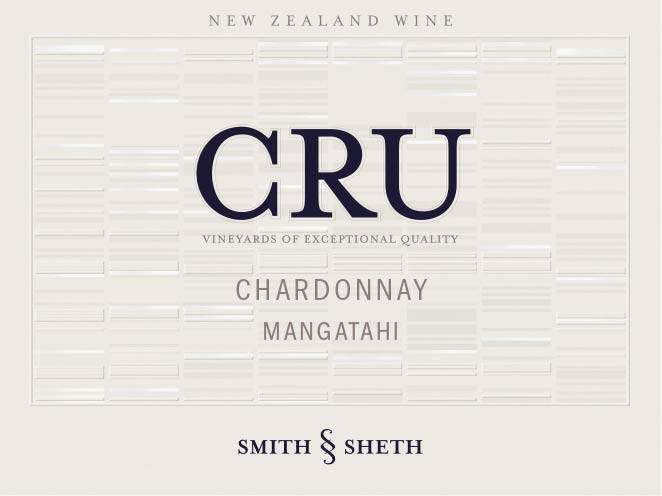 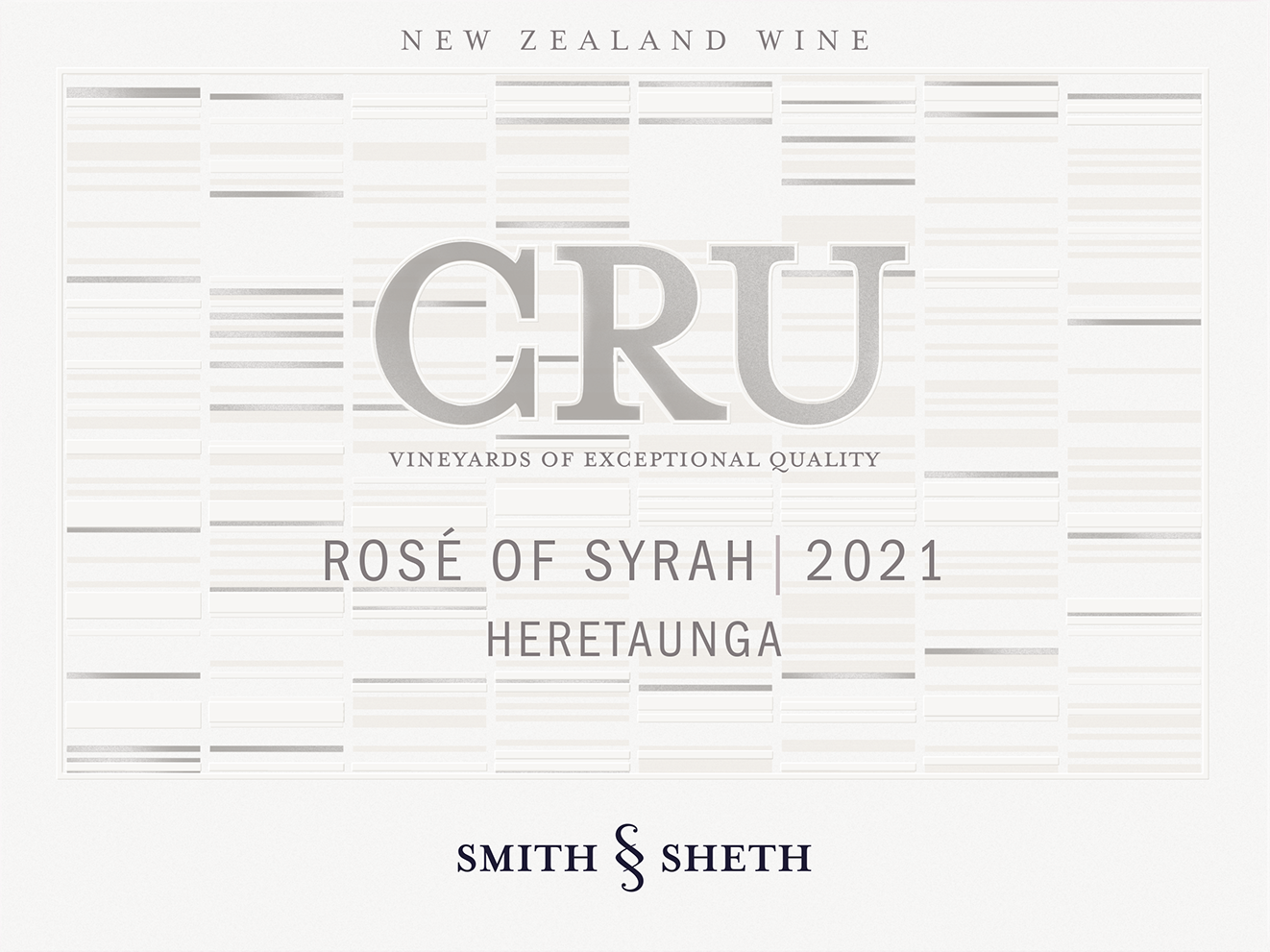 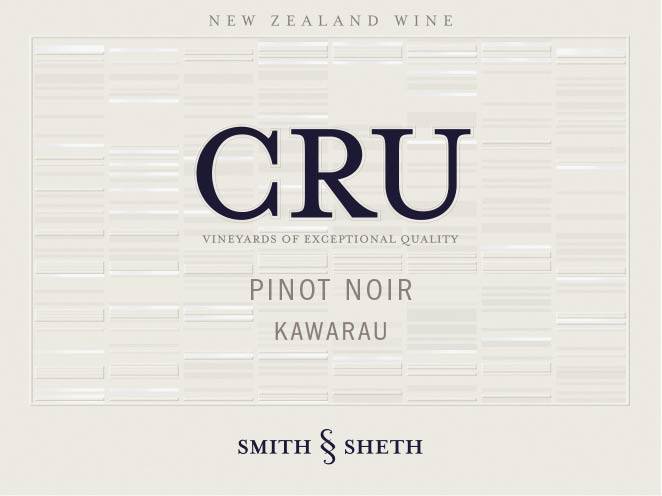 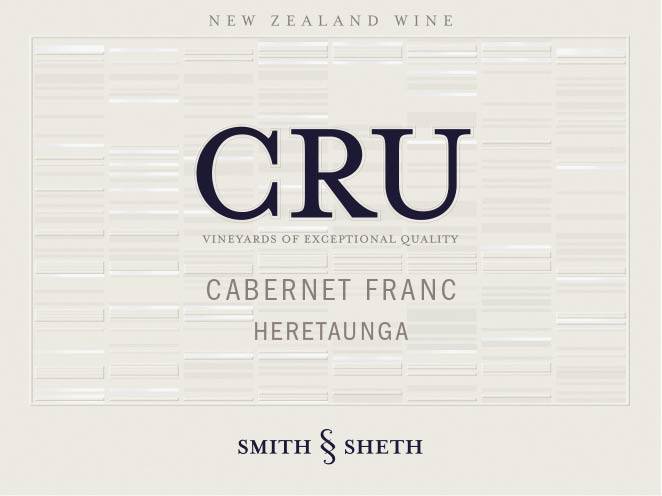 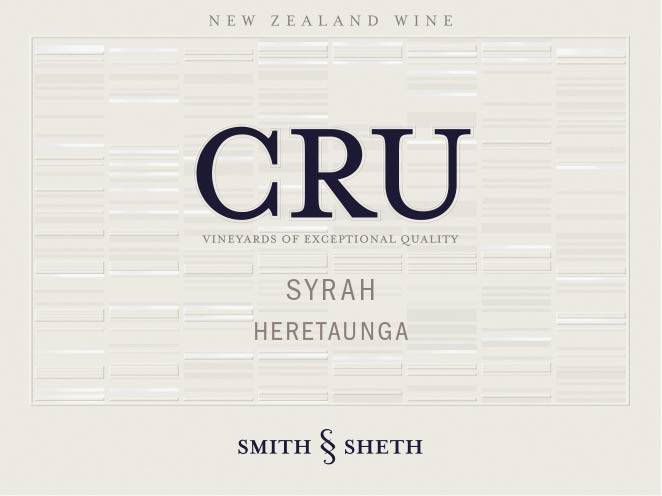 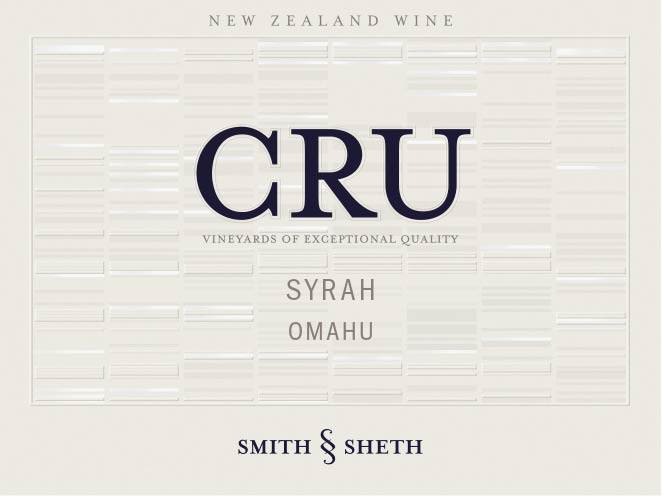 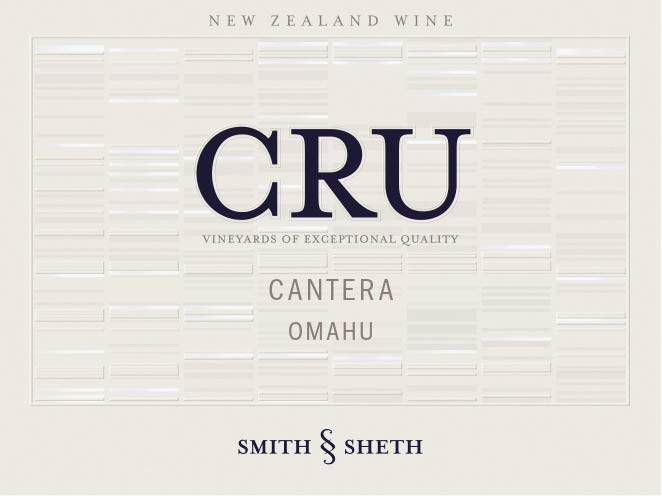 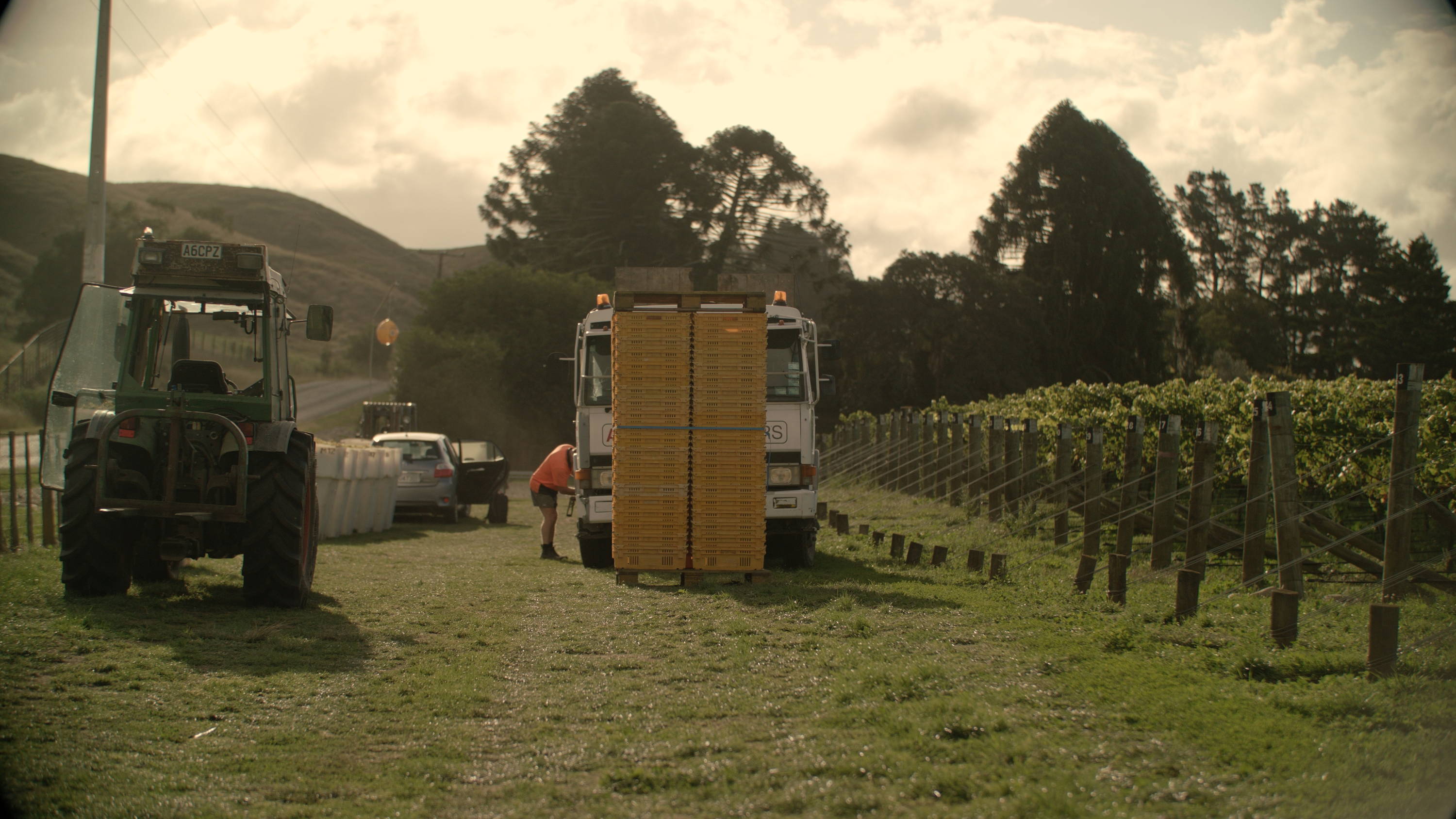 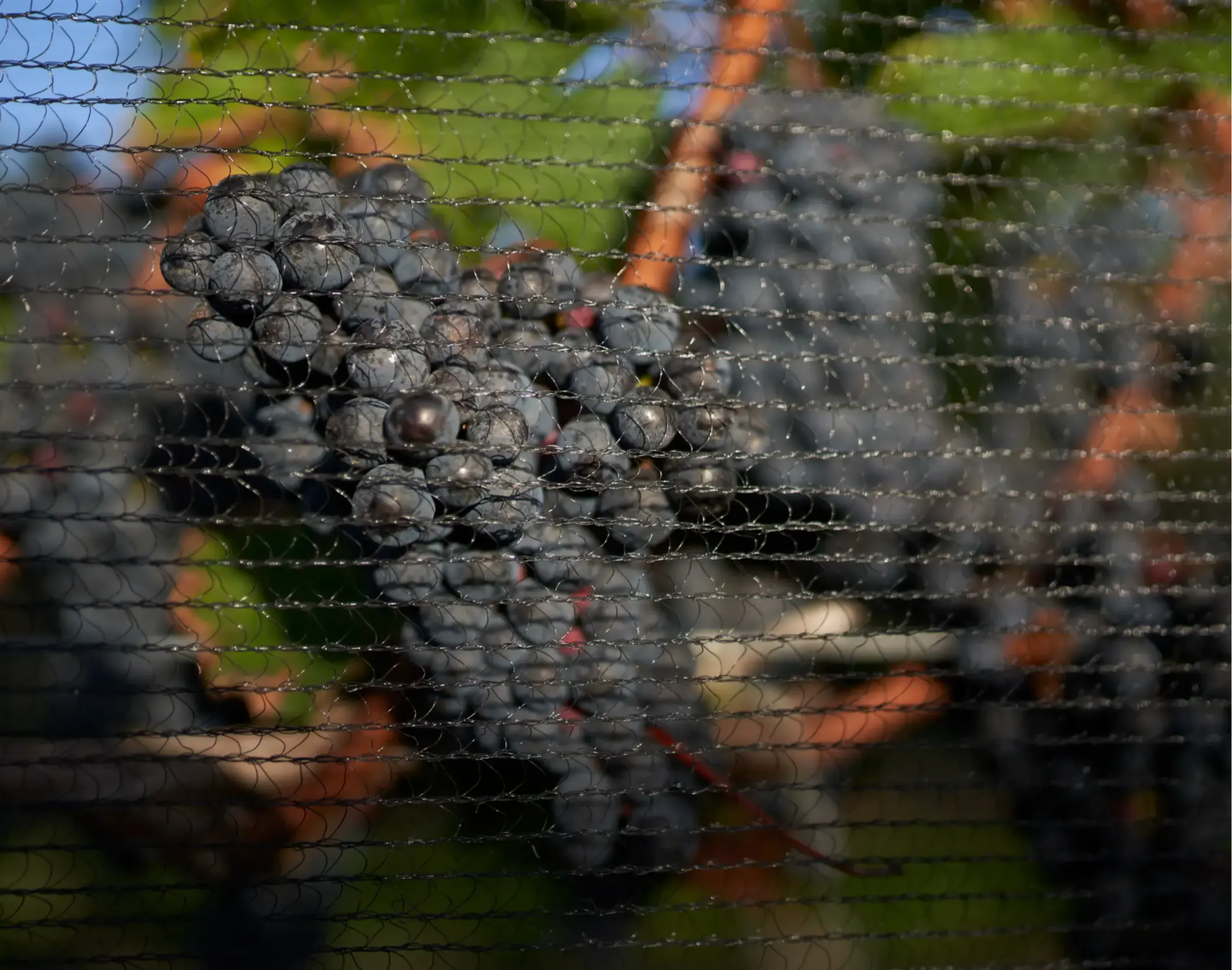 2020 vintage was an exciting one to be part of, and will be remembered as a vintage that delivered for every variety. Every variety was in superb condition and the only challenge from the weather over vintage being how dry it was. We have great vintages for this variety or that from time to time, but one as good across the board is unusual. It truly was a year where great wines have been made in the vineyard.

Chardonnay from Howell was very clean and picked at perfect ripeness. The first Clone 548 harvested from young vines complimenting the B95 and Cl 15 from the older vines. Albarino similar. Cabernet Franc intense and full of intense ripe varietal character. 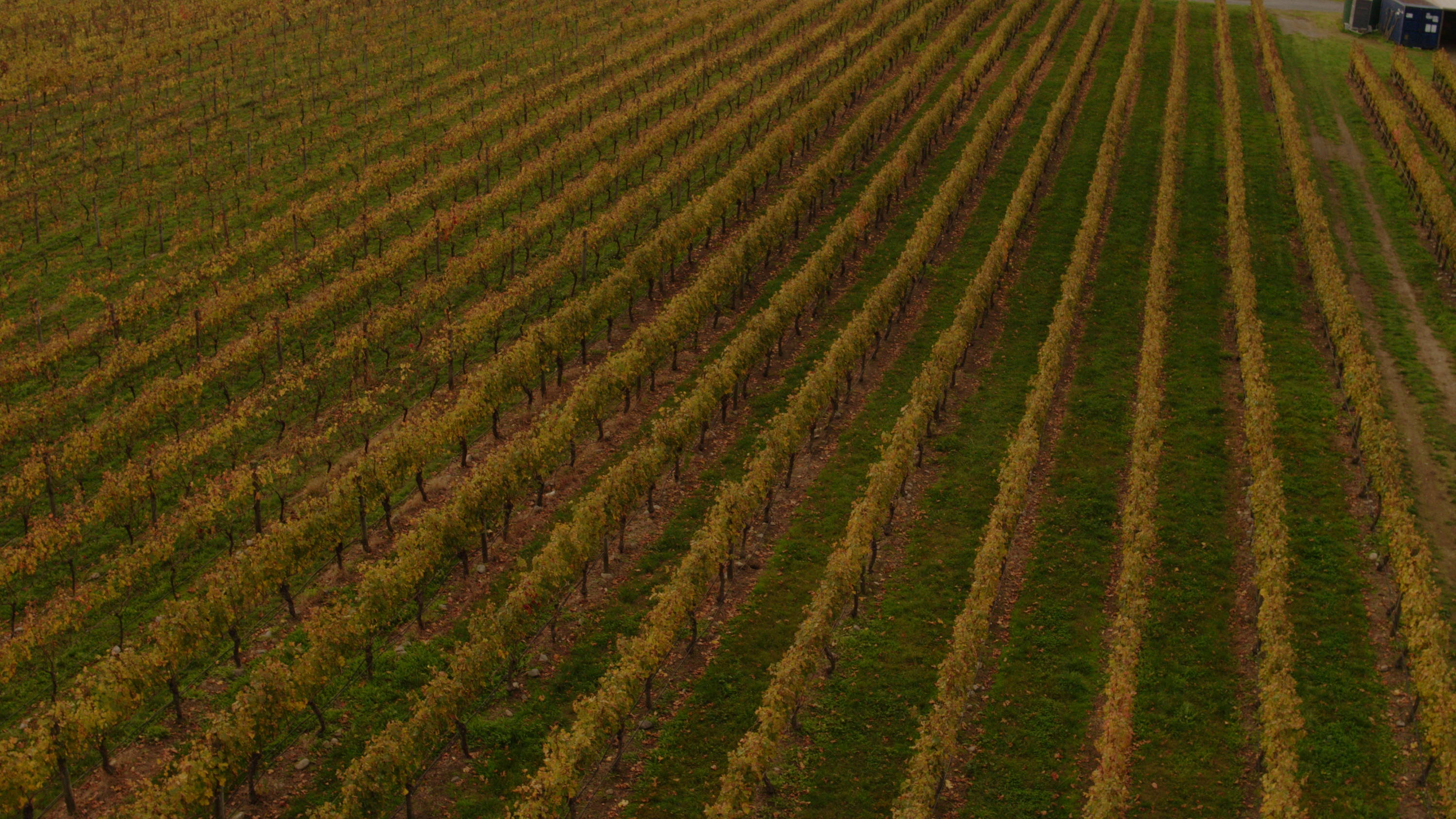 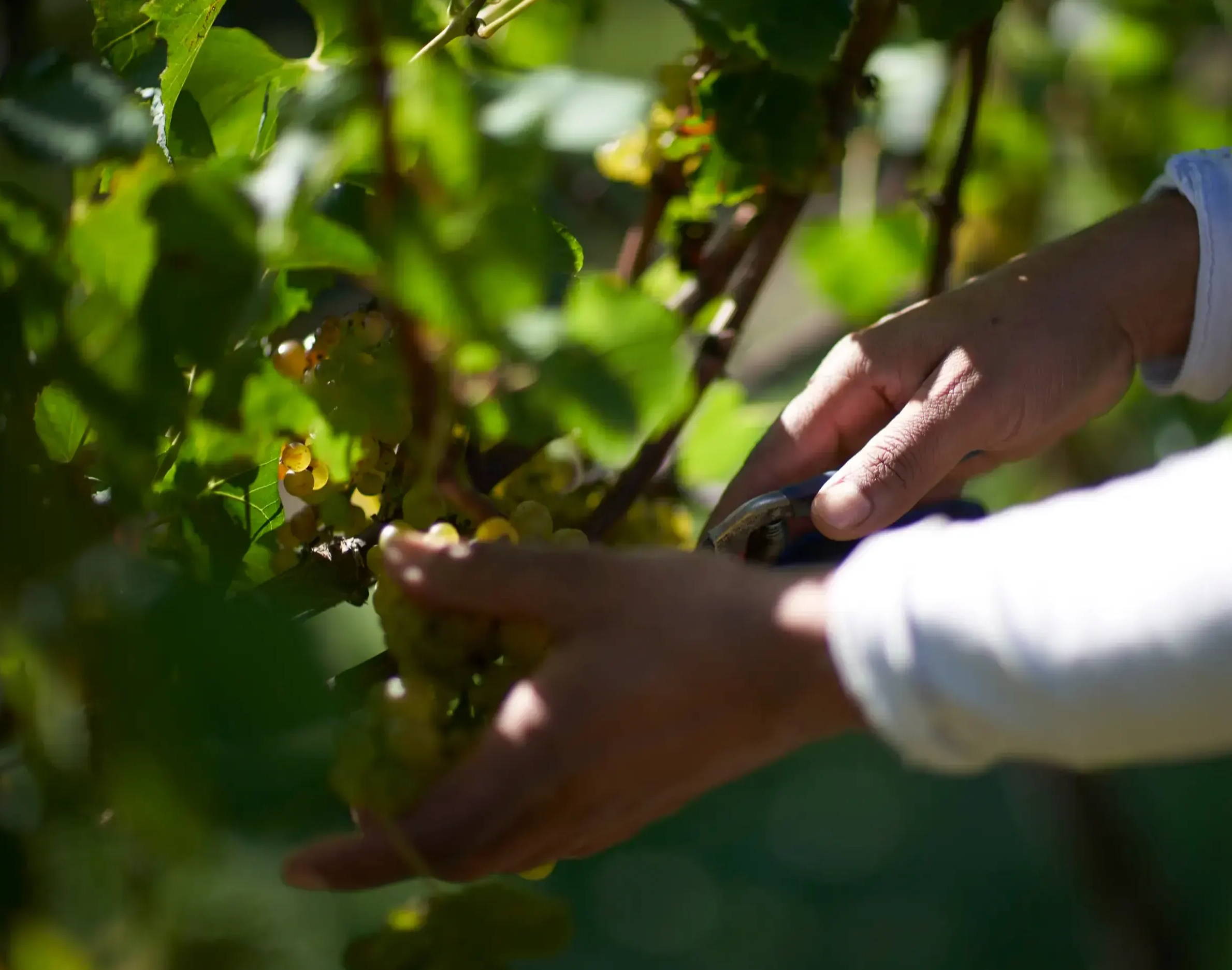 A relatively trouble free Spring with no significant frosts and good flowering led to a moderately wet early Summer. This set up the later season and vintage period beautifully as the season became very warm and dry. March was particularly dry without the often present humidity allowing the luxury of perfect harvest timing.

Harvest for all varieties was slightly earlier than the average season with sugars and flavours accumulating beautifully. Chardonnay and Albariño were picked at optimum ripeness. A very dry March and April also allowed the red varieties to be harvested at optimum ripening levels. 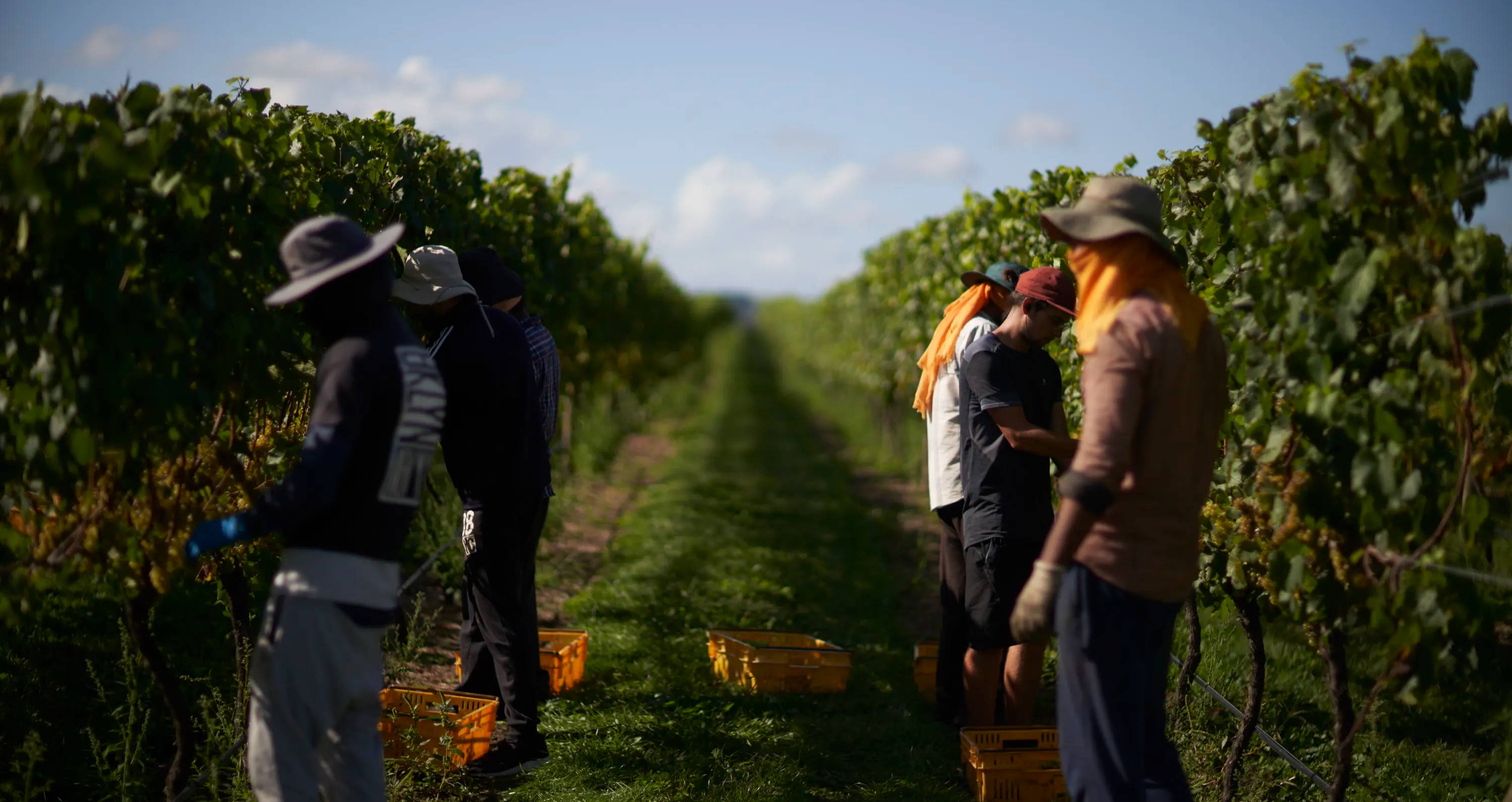 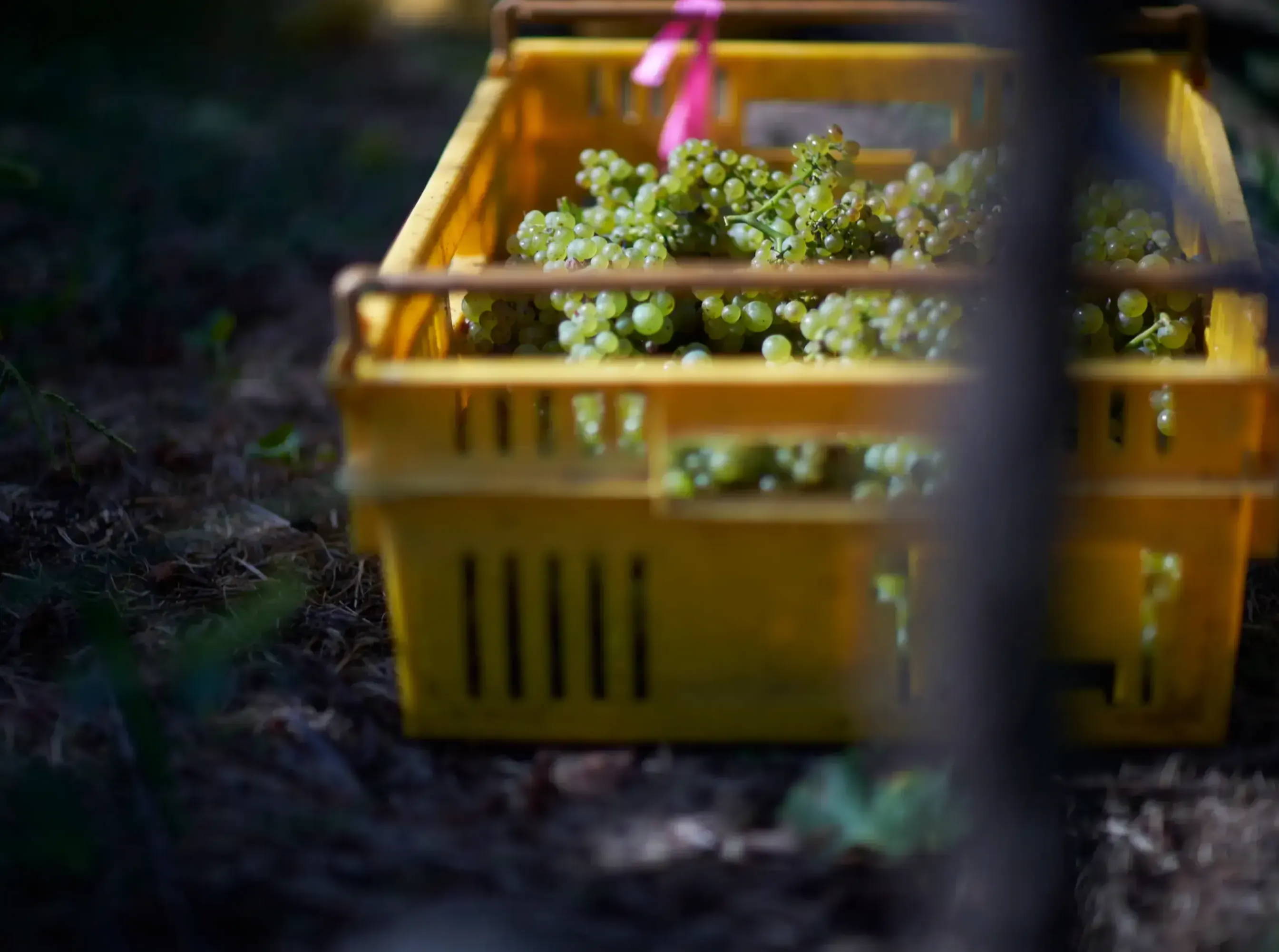 A warm and relatively dry, early summer lead to a very hot January and February with memories and comparisons harking back to the extremely warm 2009 and 2014 vintages.

No particular adverse weather during the season. One significant rainfall event in march with some associated humidity making mid-season varieties feel under pressure. rain events are far from unusual in Hawke's Bay and armed with excellent weather forecasting, most growers and winemakers know how to plan and react accordingly.

The early march rain event regrettably became the calling card of the vintage due to some flooding in the Esk Valley.

However, the next 3 weeks weather proved to be the largest challenge of the vintage; rainfall was moderate to low, however, the humidity over this perios was hight.

With such a warm, early season, early ripening sites and varieties came under a massive amount of pressure. As is often the case in these early sesason, the aim is to be able to hold off from harvesting the later ripening varieites, allowing them to hang out on the vines through early April when both the temperatures and humidity significant dropped.
This was the case in 2018, and we were able to leave the late varieties on the vines as long as we liked.

Much of the region's early Chardonnay was picked in mint condition before the rain - you'll find concentrated and beautifully aromatic Chardonnays. Then, the settled weather from early April resulted in some exceptional red wines - powerful, deep coloured Cabernets and Syrahs.

Rainfall: One significant rant event early in March (100 + mm), then some moderate to low level rains, drier into April. 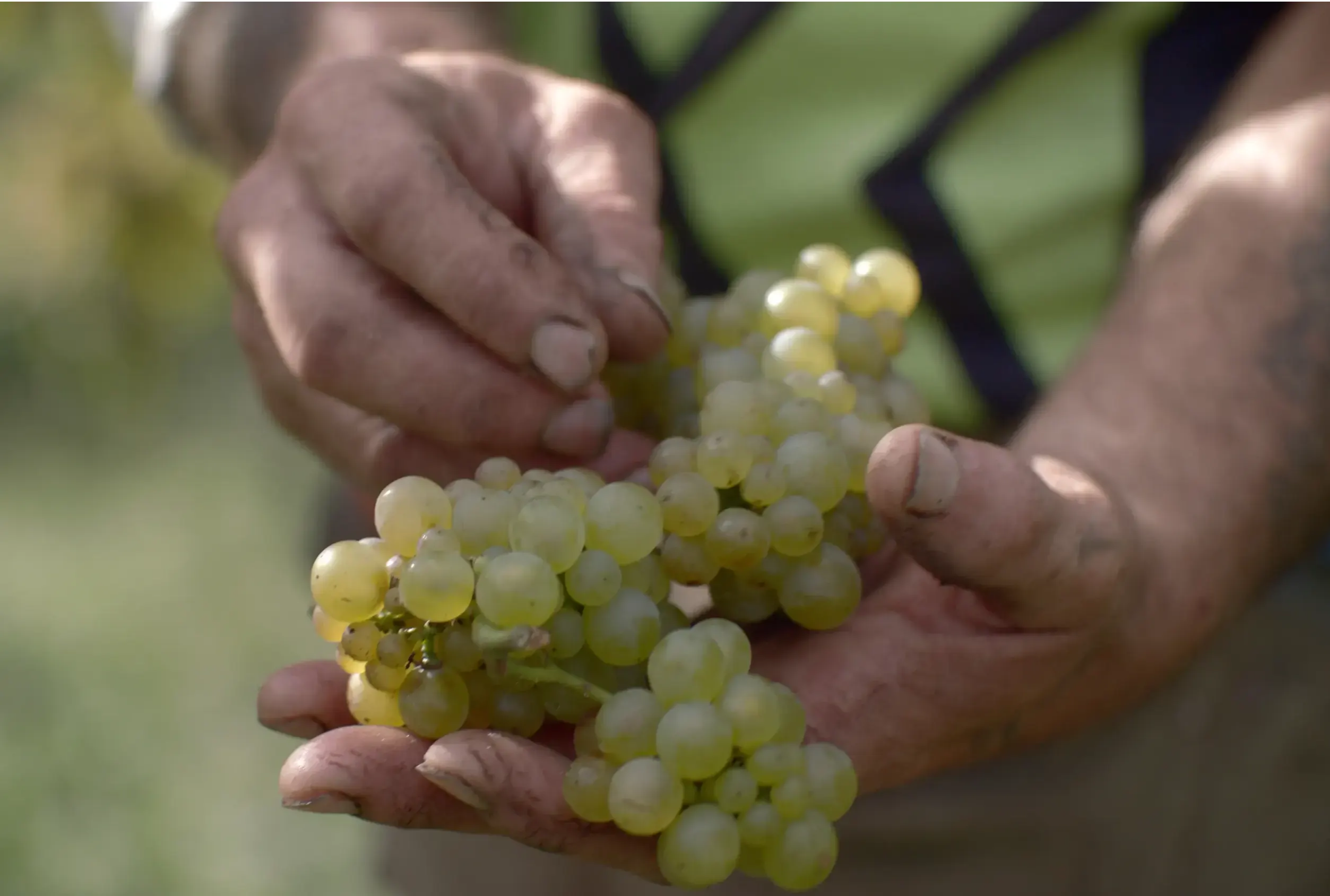 A very late beginning to the season was followed by a very warm summer and early autumn period. Unusually consistent warm January and February temperatures led to record Grower Degree Days in that period.

The highlights for the season were the early and late varieties - Chardonnay and Tempranillo (early) and Cabernet Sauvignon (late).

Spring was moderate with very low frost risk and then generally good flowering. After this followed a beautiful classic Hawke's Bay summer meaning the vineyards and surrounding landscapes became extemely dry. From early October to mid-February only 130 mm of rain fell in the Gimblett Gravels sub-region creating very dry conditions.

Mid-February we recieved approximately 150 mm (6 inches of rain all within a matter of days. Periods of damp, humid weather between the 7th and 30th March put many vineyards in the region under huge disease pressure.

We were able to pick most of our early varieties before this weather, and our remaining fruit was situated on the very free draining Gimblett Gravels. Next, Cyclone Debbie was due to hit the East Coast on the 3rd of April. We made the call to harvest the lion's share of our remaining fruit before the next 150 mm of rain arrived. Cycle Cook followed 9 days later.

In reality, the cyclones didn't impact the resulting wines as we had harvested before these events. The early varieties, Chardonnay and Tempranillo, missed the significant rain. and our late varieties like Cabernet Sauvgnon were able to hold through the weather and retain excellent ripe flavours and great colours. Rest assured, 2017 is a strong vintage with remarkable wines in the cellar.

Rainfall: Below average rain during the growing phase, and well above average in Autumn. 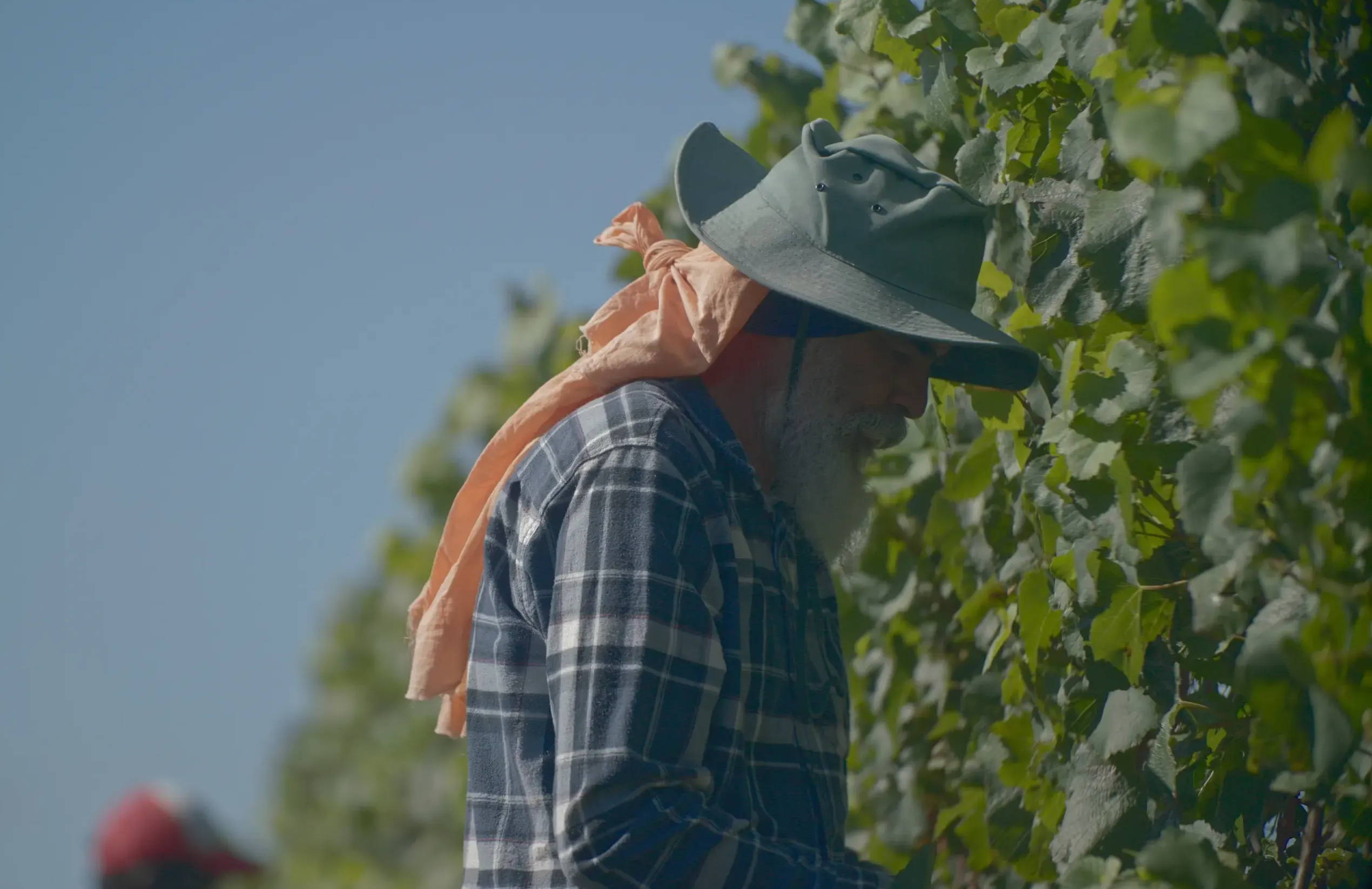 A very late beginning to the season was followed by a very warm summer and early autumn period. Unusually consistent warm January and February temperatures led to record Grower Degree Days in that period.

A very cool, late spring meant a later than average season. In fact, up until mid-January we were record late.

Between the early January period until the first day of harvest, the 16th March, we experienced unusually consistent warn days. In fact, in that approximate 9 week period, (63 days), a total of 50 days of that time the maximum day-time temperature were 25 degrees celsius or over. That is very rare for Hawke's Bay. 2016 ended up having Grower Degree Days rivalling the very warm 2014 and 2009 harvests.

Early on flowering was solid, frosts were not prevalent or at least well mitigated. The season, however, seemed unusually slow and late.

Generally we need to get through the last half of March to make a for a great season in Hawke's Bay. This time seems to be consistently the most unsettling period each year. If the season lingers on to late April, generally the wines are very strong. The warm days were also combined with warm night-time temperatures and high humidity, particularly around the second half of March. It was definitely a season to be close and vigilant to your vineyards.

The 2016 wines are delicious. The Chardonnays are as good as anything back to 2010. The reds are juicy and succulent. Dark fruited with plenty of colour. The wines have a delicious immediate drinkability. They are structured but soft and rich and with plenty of body.